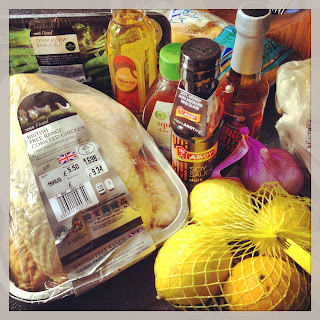 Big week this week. We are having our first baby. So the weekend was all about chilling out as a couple, being at home, relaxing, watching cricket for hours on TV and taking time to enjoy some home cooked food before the madness begins.......


Something I hardly ever cook is a roast dinner. Partly because of how much washing up it creates but also because we tend to enjoy eating out on Sundays with friends or family and have our roast dinner cooked for us.  However this weekend I had plenty of time and cooked Honey Glazed Roast Chicken as part Tesco's #loveeverymouthful campaign.

A recent survey by Tesco claims that the favourite family meal of people in the Manchester area is roast chicken. So when in Rome and all that I followed the recipe on the Tesco Real Food website for Honey Glazed Roast Chicken which was incredibly simple to use. Ingredients included: 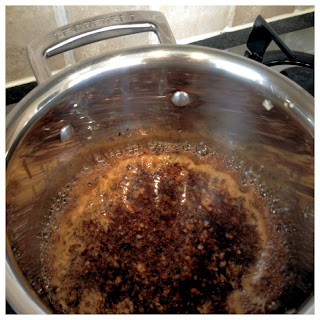 First of all I made the glaze for the chicken by combining the honey, soy, rice wine, garlic and ginger in a pan and brought to the boil. After about 5 minutes it became thick and sticky enough to paste onto the chicken.

After cooking the chicken for 50 minutes I took it out of the oven and added the rest of the glaze. By this time the chicken was starting to smell and look pretty impressive. 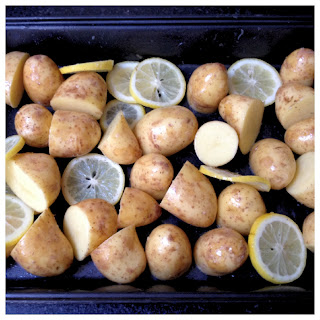 Next I halved the potatoes and added them to a roasting tin with two finely sliced lemons and a tbsp of olive oil. The chicken and the potatoes then went into the oven for a further 30 minutes.

In the meantime I got the tenderstem broccoli ready to steam and cooked it for the last 3 minutes as the dinner plates were warming in the oven. 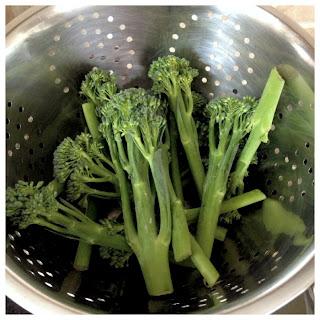 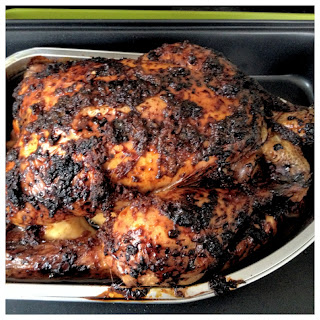 And here is the finished bird! The clumpy dark bits on the chicken are were the crushed garlic and ginger collected and cooked. Beneath the chicken within the foil tray were all the juices which had run from the chicken whilst it was cooking. After a rather feeble attempt at carving and plating up the food I drizzled some of the juices from the tray over our meals. 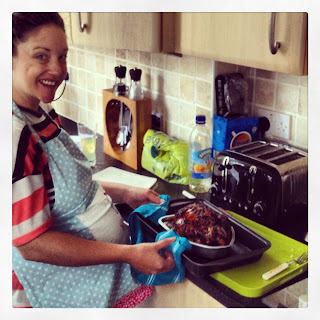 Me and the bump taking the chicken out of the oven. 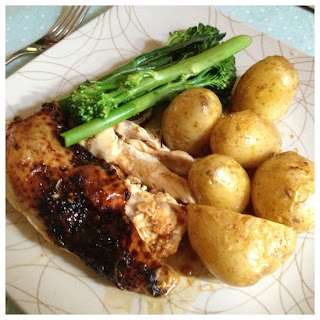 Here is the finished meal. Now my food photography might not be up to much here but I can guarantee the chicken was really soft and tasty. The drizzle made the potatoes and broccoli come together and we ended up with two clean plates. I used the breasts for the dinner and put the remainder of the chicken to one side. I then made chicken salad wraps later in the evening for today's lunches from the remainder of the meat.

The recipe on the Tesco website definitely feeds four. We didn't eat about half of the potatoes in the bag and if I didn't have other plans this week I would have kept them to one side. This recipe and tonnes of others along with videos can be found on the Tesco Real Food website.

So there we go! My pre-baby Honey Glazed Roast Chicken worked out nicely. In years to come I will show our new son or daughter what we did on the Sunday before their arrival. Will roast chicken be their favourite meal? We'll see :-)

Disclaimer: All ingredients were supplied by Tesco as part of their #loveeverymouthful campaign and cost approx £30 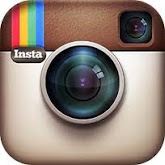